The lightweight SDK is 100% dedicated to mobile with Android and IOS features fully optimized for high and low-end handsets including caching and the ability to monetize in airplane mode. Crucially, developer A/B Testing consistently demonstrates no impact on game performance.

AdInMo’s SDK enables ad placements to seamlessly blend into gameplay without interrupting game flow or the player experience like other in-game formats. Brand advertising works for all game genres and has a positive impact on player retention because InGamePlay brand ads are click-free and do not force players to leave the game.

According to a recent study by Pocketgamer.biz over a quarter of developers are expected to trial monetizing with this new immersive ad category in H1 2021.

AdInMo’s recently released V1.0 of its Integration Guide to help mobile game developers designing for InGamePlay ad placements. Unity’s developers are also invited to participate in AdInMo’s free game design clinic to have their game reviewed by the in-house team in order to benchmark its monetization potential.

The guide features best practices for monetizing with InGamePlay brand ads based on game design theory to optimise implementation and the virtual design clinic offers tailored advice to developers how to earn incremental revenue.

The Unity launch coincides with the roll out of AdInMo’s Design Clinic. Integrating with our developer friendly SDK takes no time; the clinic run by our in-house design team has been set up to support developers learn more about how best to balance optimizing monetization and player immersion to earn incremental revenues from InGamePlay brand ads.” 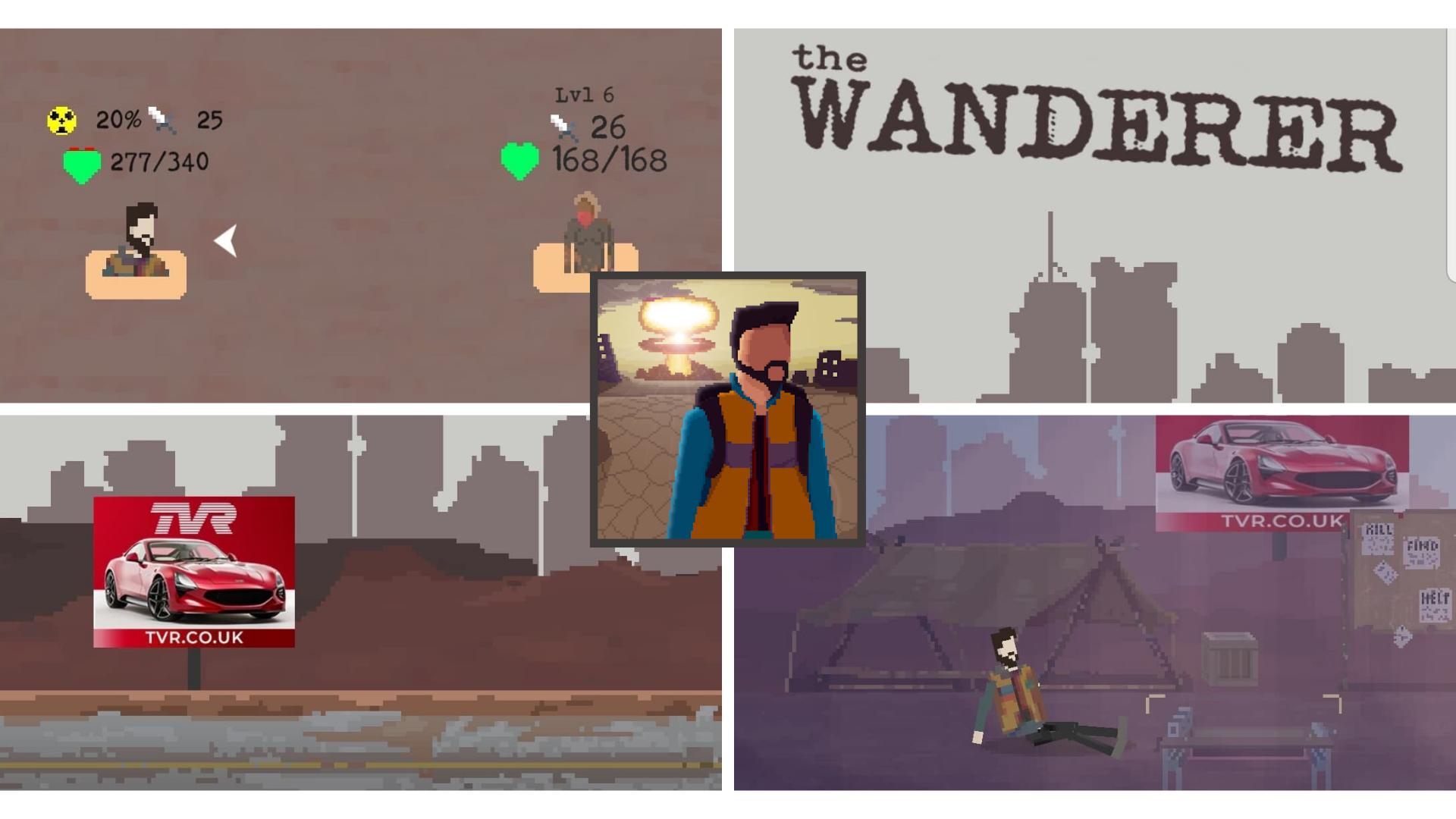 Jamie Parish is a UK-based Unity developer, best known for his 2018 mobile RPG The Wanderer. Jamie worked as the sole developer on the game, and has kept it going since with regular content and QoL updates. The game was published by Greenlight Games. AdInMo recently...

END_OF_DOCUMENT_TOKEN_TO_BE_REPLACED 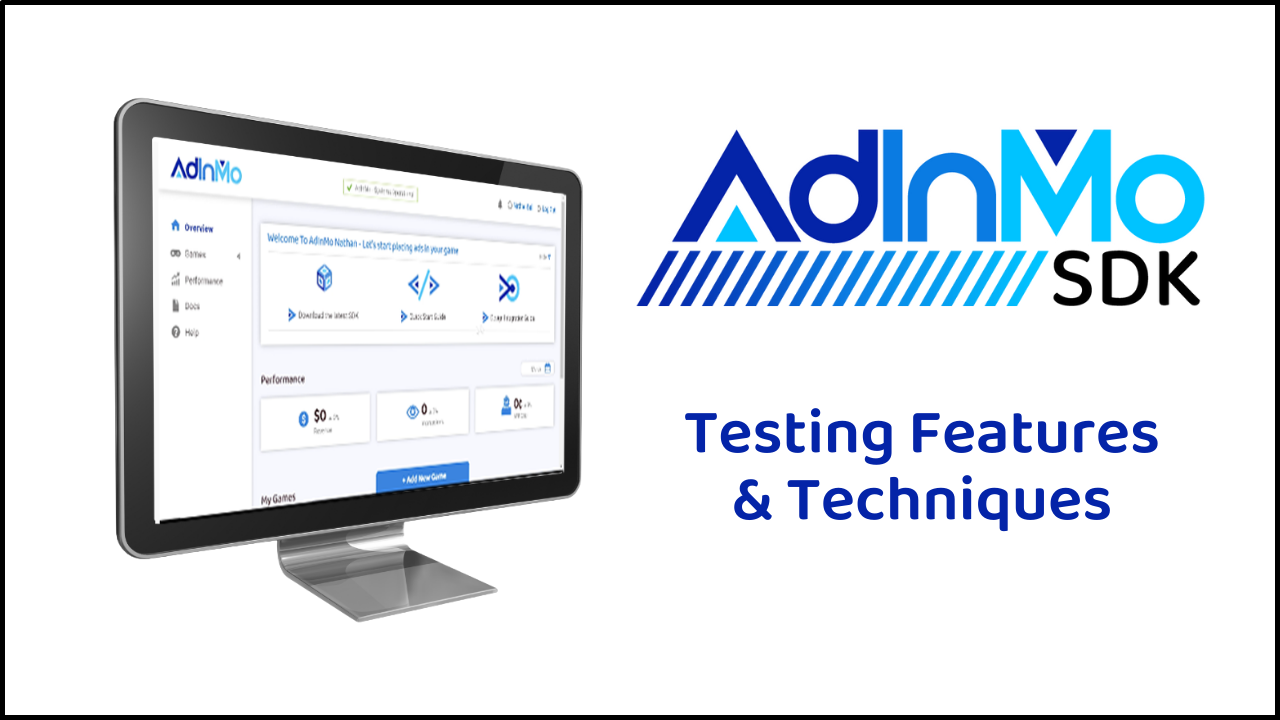 Testing your game is one of the most important, and often undervalued, facets of game development. Good testers, and good test procedures, can be the difference between a smash-hit Game of the Year, and a buggy, disappointing, studio-sinking catastrophe. With in-game...

END_OF_DOCUMENT_TOKEN_TO_BE_REPLACED

We stand with Ukraine

Here’s a few of the pictures from our fundraising event in aid of Ukraine and in honour of our teammates displaced across Europe right now. For those attending it was an emotion-fuelled evening of incredible music, poetry and heart-breaking real stories from the...